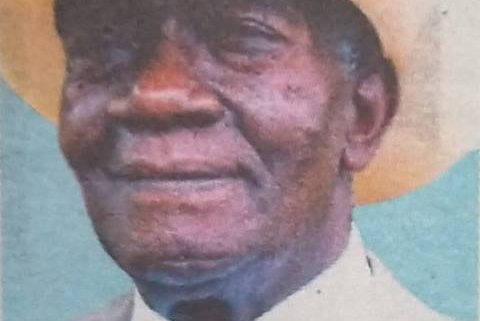 It’s with deep sorrow that we announce the passing on of Mr. Sebastian Ndichu Kariuki (formerly of Brookside Dairy) on 2nd June 2022 after a long illness bravely borne.

The cortege will leave North Kinangop Catholic Hospital Funeral Home on Tuesday 14th June, 2022 at 8.00am The Funeral Service will take place from 10.00am at his Mawingu Farm Home in Kipipiri Constituency in Nyandarua County followed by his internment thereafter still at his Farm Home.