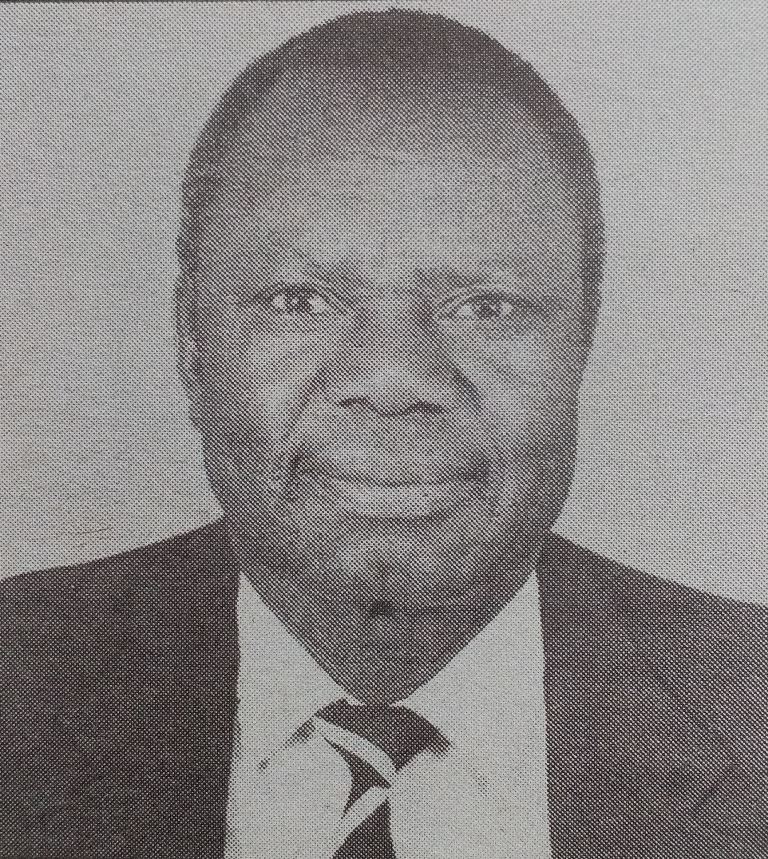 Praise, glory, honour, power and authority belong to the Lord Jehovah the creator of all things. It is with a deep sense of loss and sadness that we announce the passing on of Mr. Seth Nyaware Omamo, former Company Secretary, Kenya Seed Company and Director Tropique Ltd who passed on peaceully at home on Sunday 30th July 2017 in the afternoon after a gradual decline in his health due to arthritis.

Psalms 46:1 God is our refuge and strength, a very present help in trouble.