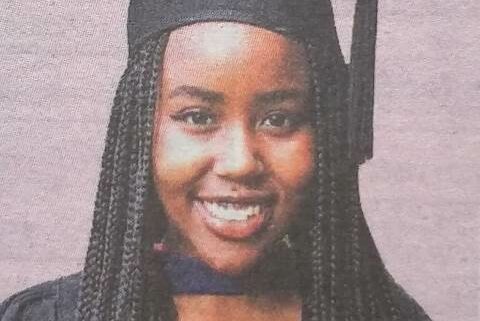 It is with profound sadness and humble acceptance of God’s will that we announce the passing of Shiku Mutuota of Adelaide South Australia.

Granddaughter of Zackaria Ngahuro Mutuota of Gathuthi and Nakuru & the late Joan Wanjiku Ndirangu, the late Musa Kamonji Macharia & Muthoni Kamonji. Niece and cousin to many.

Funeral will be held at Centennial Park, Adelaide, South Australia on 23rd January, 2023.