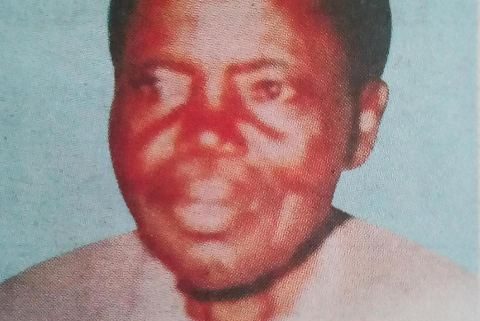 It is with humble acceptance of God’s will that we announce the passing on of Mzee Silvester Onyango Obado of Siro village, West Kanyamkago Ward in Uriri, Migori County.

Family and friends are meeting for a fund-raiser at All Saints Cathedral, Nairobi on Tuesday 1st October, 2019 from 4.00pm.

The burial and funeral service will be held at his Ogada farm, on Friday 18th October, 2019.