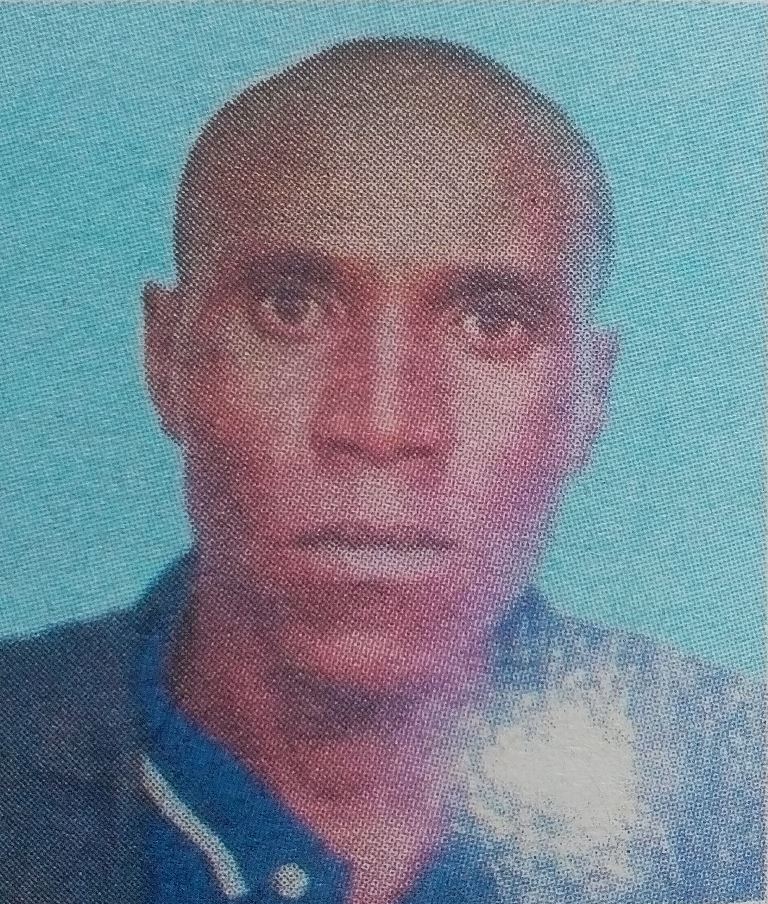 It is with deep sorrow we announce the demise of Simeon Masaki Abuga on 30th July 2017, after a short illness.

The cortege leaves Nyamira Nursing (Bwomboga) for his home at Ekerenyo on Thursday 3rd August 2017, for an overnight stay at his home after a church service. He will be laid to rest on Friday 4th August, 2017 at Kebacha Boisanga Sub Location Obwari.