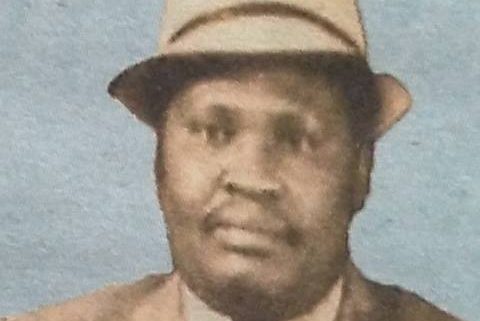 It is with humble acceptance of God’s will that we announce the death of Simon Wanjohi Karuri, which occurred on 18th September 2022.

Family and friends are meeting for prayers at the family home in Gichaka, Ol-joro-orok Ward in Nyandarua County; and at Public Service Club, Upper Hill, Nairobi, from 5.30pm.

The cortege leaves Umash Funeral Home, Nakuru, on Friday 21st October at 9.00am for the funeral service and burial at his home in Gichaka, Ol-joro-orok ward in Nyandarua County, at 10.00 am.

The Lord gave, and the Lord hath taken away; blessed be the name of the Lord, Job 1:21