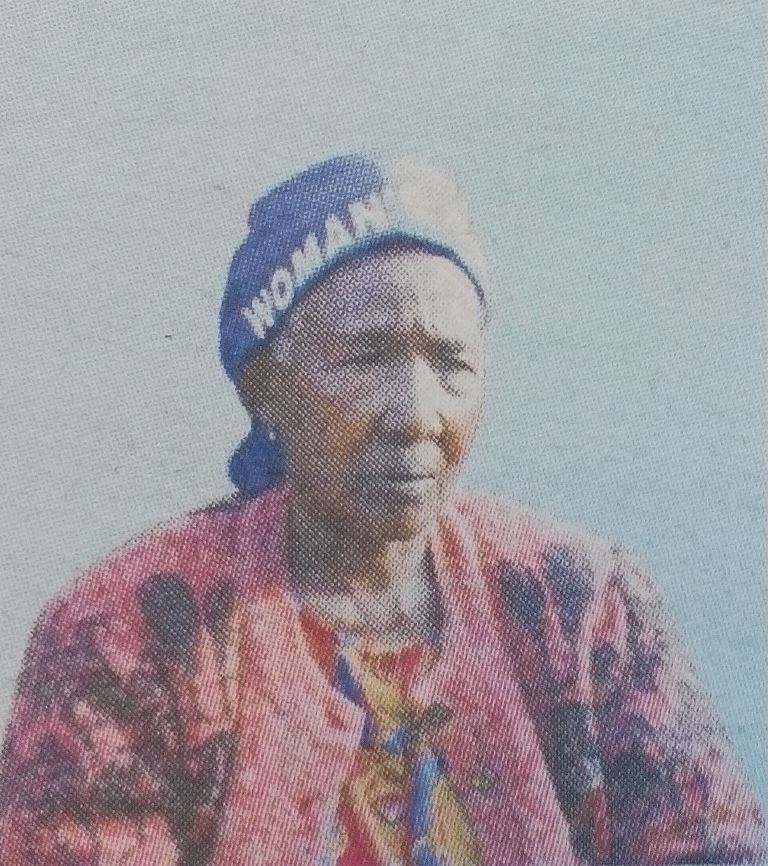 It’s with acceptance of God’s will that we announce the passing on of Margaret Nyambura Waweru while undergoing treatment at Karen Hospital on Wednesday 15th August 2017.

2nd Timothy 4:7 “I have fought a good fight, I finished the race, I have kept the faith”