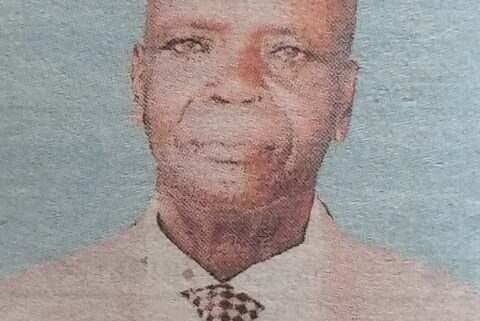 It is with humble acceptance of God’s will that we announce the death of Mwalimu (Rtd) Solomon Rancha M’Naituri of Milimani, Kinoru, Meru County, which occurred on Friday 2nd December, 2022.

Family and friends are meeting daily at his Milimani residence for prayers and burial preparation from 5.00pm.

The cortege leaves Meru Funeral Home on Thursday 8th December, 2022 at 9.00am for funeral service at MCK All Saints Church – Kinoru, thereafter he will be laid to rest at Milimani home, next to Kinoru Stadium.