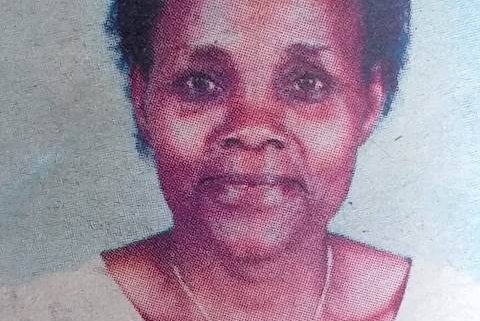 The requiem mass will be held on Wednesday 6th July, 2022 at 10.00am at St. John the Evangelist Catholic Church, along Lang’ata South Road in Karen. This will be followed by the burial at Lang’ata Cemetery.

We thank God for the life of our dear mother, grandmother, sister and friend. May she rest in eternal peace.

“So then my friends, while you are waiting, do your best to live lives without spot or stain so that He will find you at peace” — 2nd Peter 3:12-15