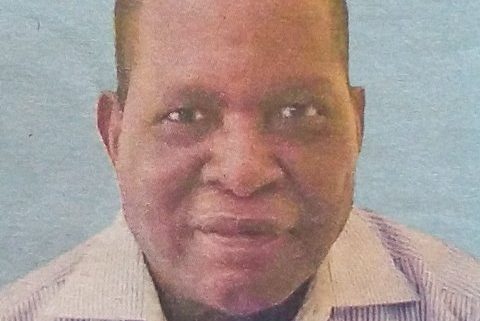 It is with deep sorrow to announce the death of Stanley Kebba Namachi, Formerly of Maseno University.

Burial arrangements are being held in Mombasa and Nairobi and contributions towards the funeral costs are being channeled to various groups.

The cortege will depart Holy Family Mission Hospital Mortuary on Friday 27th May 2022 for an overnight stay. Funeral Service will be held at Namboboto Boys Primary School, thereafter, he will be laid to rest on Saturday 28th May 2022 at his home in Namboboto, Funyula Constituency, Busia. r

2 Timothy Chapter 4:7-8  I have fought the good fight, I have finished the race, I have kept the faith.