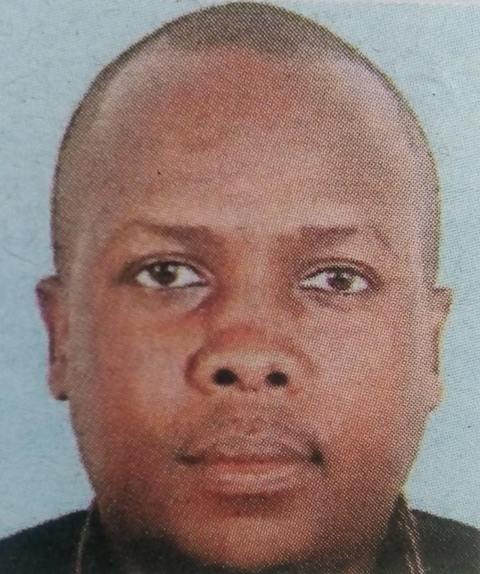 It is with deep sorrow that we announce the death of Stanley Kipkirui Rotich (Stark) who was promoted to glory on 14TH September 2018 at Aga Khan Hospital – Nairobi.

A fundraiser to offset the hospital bill and burial expenses will be held today 20th September 2018 at Railway Club-Nairobi and at home Tebesonik — Cheptangum village from 4:30pm.

Funeral date to be announced later.