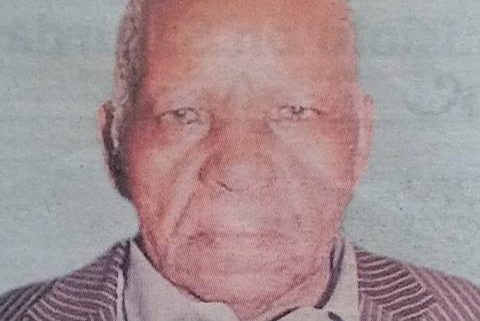 It is with great sorrow and humble acceptance of God’s will that we announce the passing on of Stanley Macharia Kagio which occurred on 23rd May, 2022.

Prayers and meetings are ongoing at Tumaini House (opposite Kencom, Studio One), 7th floor and Varsityville Estate, Ruiru at 5:30pm.

There shall be a Sunday Service at Ruiru-Varsityville at 2.00pm.

The cortege leaves Kenyatta University Referral Hospital Funeral Home on Tuesday 31st May, 2022 at 7:00 am for the burial at his Ithanga, Kakuzi home in Muranga County.

I press on towards the goal for the prize of the upward call of God in Christ Jesus.— Philippians 3:14.