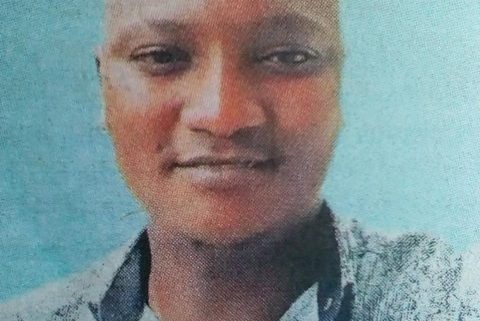 It is with deep sorrow that we announce the passing of Stephen Kamau Nganga which occurred through tragic road accident, on Monday 2nd September, 2019.

Friends and family are meeting daily Abbey Hotel (opposite Malindi Dishes) and at his Mihango home from 6.00pm.

The cortege will leave Kenyatta University Funeral Home on Friday 13th September at 7.30am for funeral mass and burial at his parents farm Kambara Village, Mariira Location, Kigumo Sub-county at 11.00am.

We thank God for the time spent with him. Rest in peace Stephen