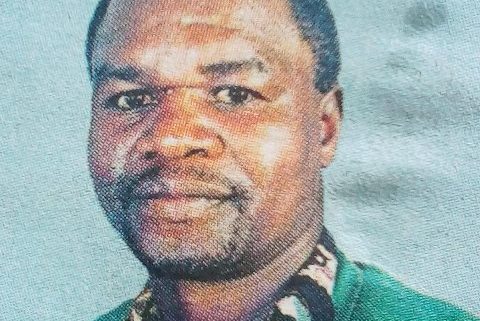 It is with deep sorrow that we announce the passing on to glory of Stephen Okumu Vedo on the 7th October 2019 at KNH after a short illness. A former Kenya Police Sergeant, 1984 boxing Olympian, Former Secretary of KPBC, PRO Boxing Judge and Referee.

Meetings are being held at Garden square from 5pm daily. There will be a Funds drive on Saturday 12th October 2019 at All Saints Cathedral.

The cortege leaves KNH hospital on Thursday 17th October 2019 at 9am and a service thereafter at the Nairobi Baptist Church. The burial will follow on 19th October 2019 in Ebuskaira Village Mumias.

2nd Tim 4:7 ” I have fought a good fight, I have finished the race, I have kept the faith”