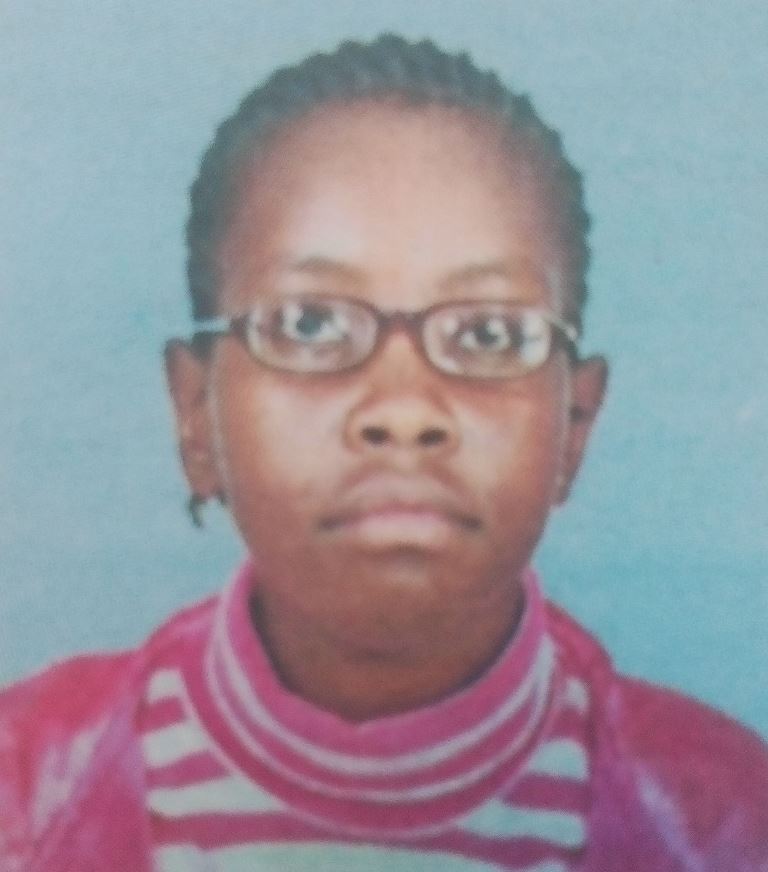 It is with profound sorrow and sadness that we announce the passing on of Susan Nthenya Mutinda that occurred on the 15th of August 2017 at MP Shah Hospital, Nairobi after a long battle with recurring brain tumors.

“You showed great courage, fighting spirit and resilience despite the pain and agony you underwent, Sue you will always be in our hearts”.