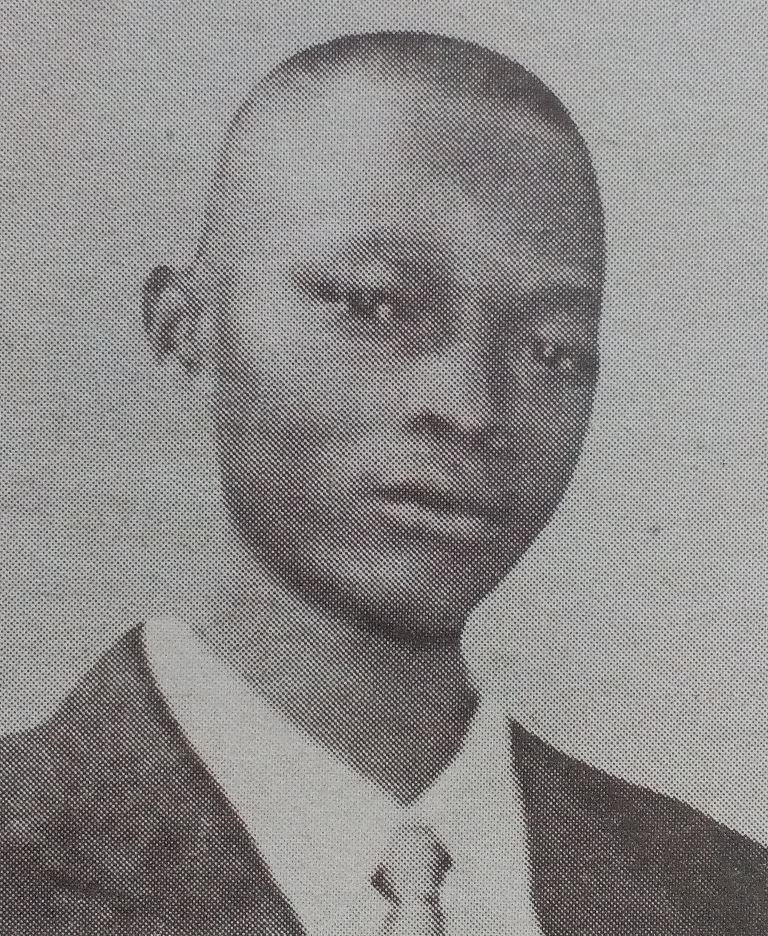 It is with humble acceptance of God’s will that we announce the passing on of Terence Sivtal Guserwa. Son of the late Miriam and Isaac Tenyeri.