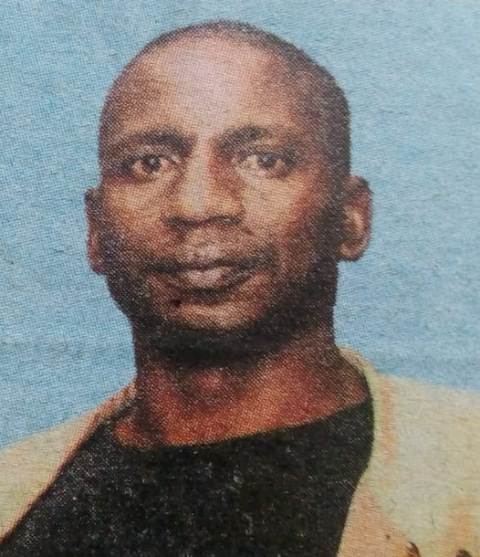 We regret to announce the passing on of Thomas Muthee Kamau which occurred on 3rd July, 2018. after short illness.

Funeral arrangement is ongoing at his father’s home at Membley Estate – Serengeti Court daily from 6 p.m.

Funeral service will take place at the same venue on 10th July 2018.

“In God’s Hands you rest, in our hearts you remain forever. Amen”