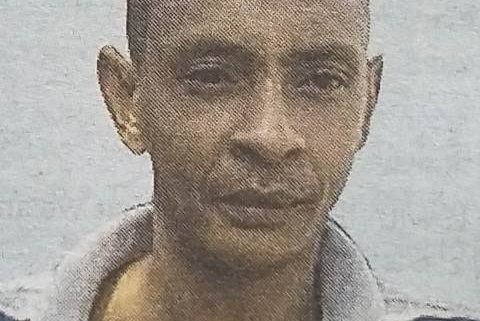 It is with humble acceptance of God’s will that we sadly announce the sudden death of Tom Kigo Waweru due to a tragic motorcycle accident in Karen.

Son to the late Joseph Waweru Kariuki and late Elizabeth Muthoni Waweru. Brother to Edward and Enid Kariuki, Henry and Eunice Waweru, The late Sam Gichuhi, Richard and Anne Kimani. Uncle to Waweru And Nyaga, Shaneece, Cameron, Ivy And Ian, Muthoni Kimani. Nephew, Cousin and a Friend to many.

Prayers and meetings are being held at his parent’s home in Karen.

A Private Funeral will be held at a date to be announced.

In God’s hand you rest, in our hearts you remain forever.

Psalm 147:3. He heals the brokenhearted and binds up their wounds.