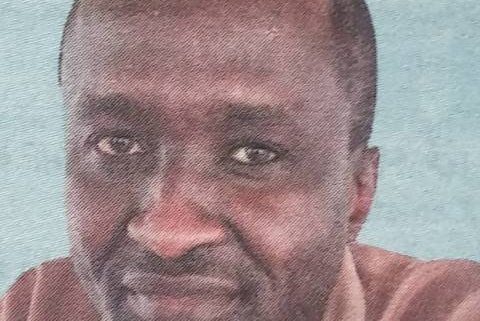 The Ministry of ICT, Innovation and Youth Affairs wishes to announce the untimely death of Tom Sankale Koiyiet who until his death worked in the Department of Film Services.

Meetings and funeral arrangements are being held at his father’s home in Iloiboti Village in Nairagie Enkare, Narok East.

The cortege will leave Mai Mahiu, Ume Funeral Home on 14th May, 2022 at his for Iloiboti Village in Nairagie Enkare, where he will be laid to rest at his father’s farm.