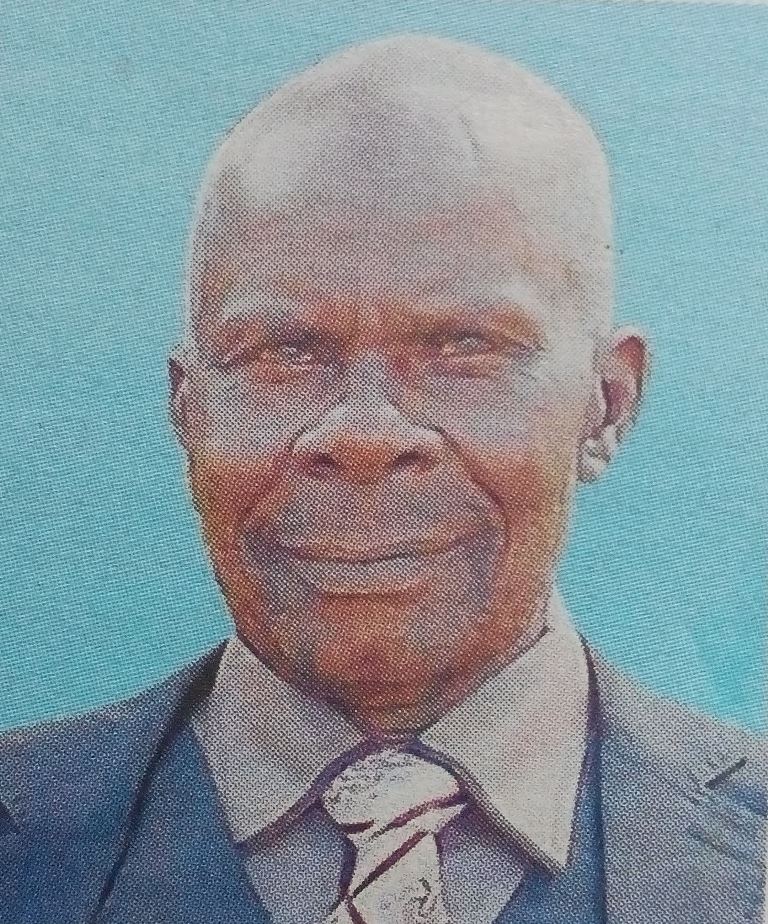 It is with profound sorrow and humble acceptance of God’s will that we announce the promotion to Glory of Retired Headmaster Mwalimu Vincent Charles Wakoli on 2nd Aug 2017 at 8.00 A.M. after long illness.

God saw you getting tired and a cure was not to be. So he put his arms around you and whispered “Come To Me” Our Father’s Message: (Mark 11:24)