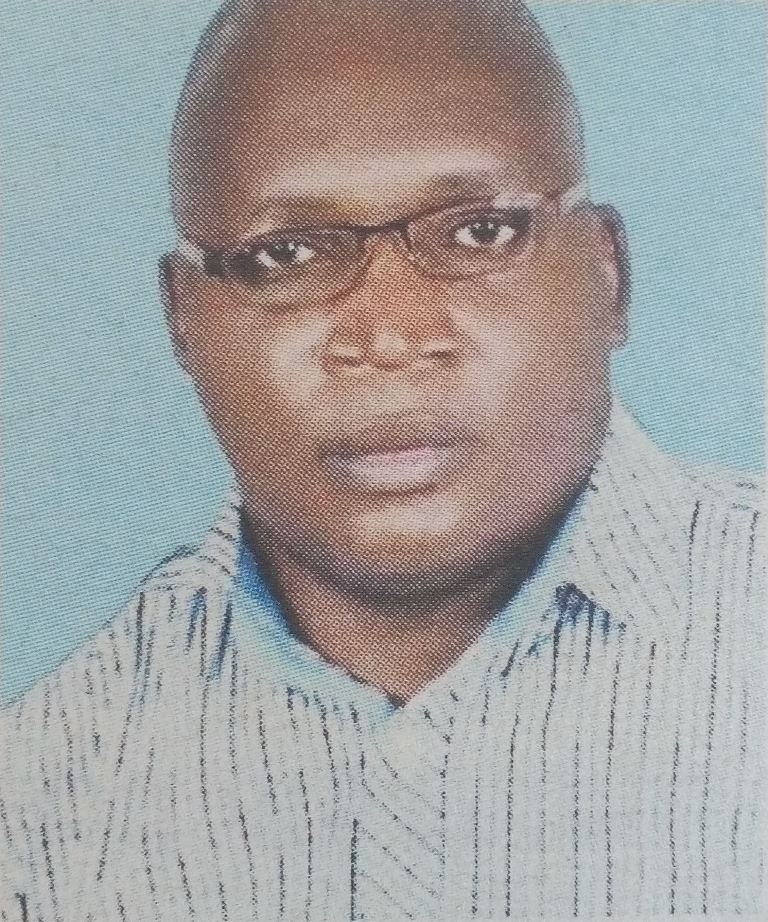 lt is with deep sorrow and humble acceptance of God’s will that we announce the passing on to glory of Vincent Nyachoti Maina that occurred on August 30th 2017.

You fought a good ﬁght, ﬁnished the race and kept the faith.

In God’s hands you rest, in our hearts you remaIn forever.

“I’m the resurrection and the life he who believes in me will live even though He dies” John 11:25