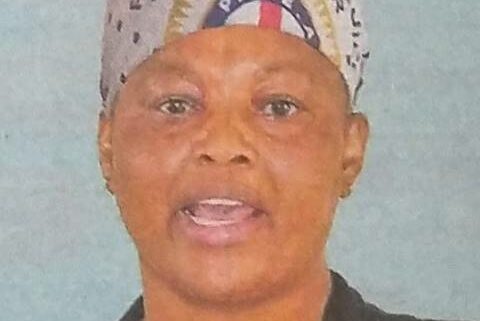 It is with Goth will that we announce the passing on of Mrs. Virginia Wambui Mburu on 15th January 2023. Until her demise, she was a member of staff at Mount Kenya University.

Daughter of the late John Kinyanjui and Ann Wangui.

Daughter-in-law to the late Daniel Kamau Mburu and Hannah Muthoni.

Famity and friends are meeting daily for prayers at their home in Landless, Thika and Kimaruri Village,

Rest well Virginia. In God’s hands you rest, in our hearts you remain.