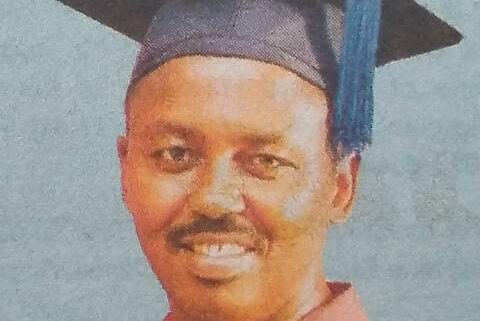 We announce the transition to glory of Wallace Munene Kiambati.

Family and friends will be meeting at All Saint’s Cathedral on Monday 19th December at 5.00pm.

A memorial service will be held at Lavington United Church on Tuesday 20th December at 2pm.