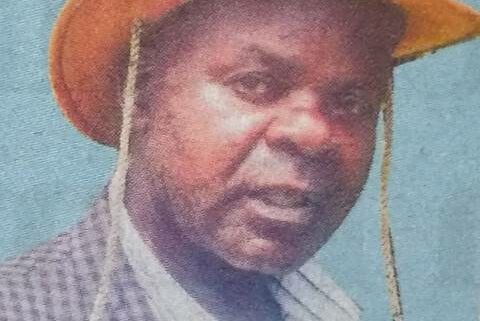 It is with deep sorrow and humble acceptance of God’s will that we announce the passing on to glory of Wilfred Mokaya Karaya (Nyangaresi) formerly of Nairobi City Council which occurred on 23rd December, 2022 at Aga Khan Hospital — Kisii.

Grand-father to Lexie, Monyoro and Niam among others.

Family, relatives and friends are meeting for prayers and funeral arrangements at his home in Morama Mokwerero village, Kemera — Nyamira County.

“Mortal man”, he said, with one blow I am going to take away the person you love most. You are not to complain or cry or shed any tears.”— Ezekiel 24:16.