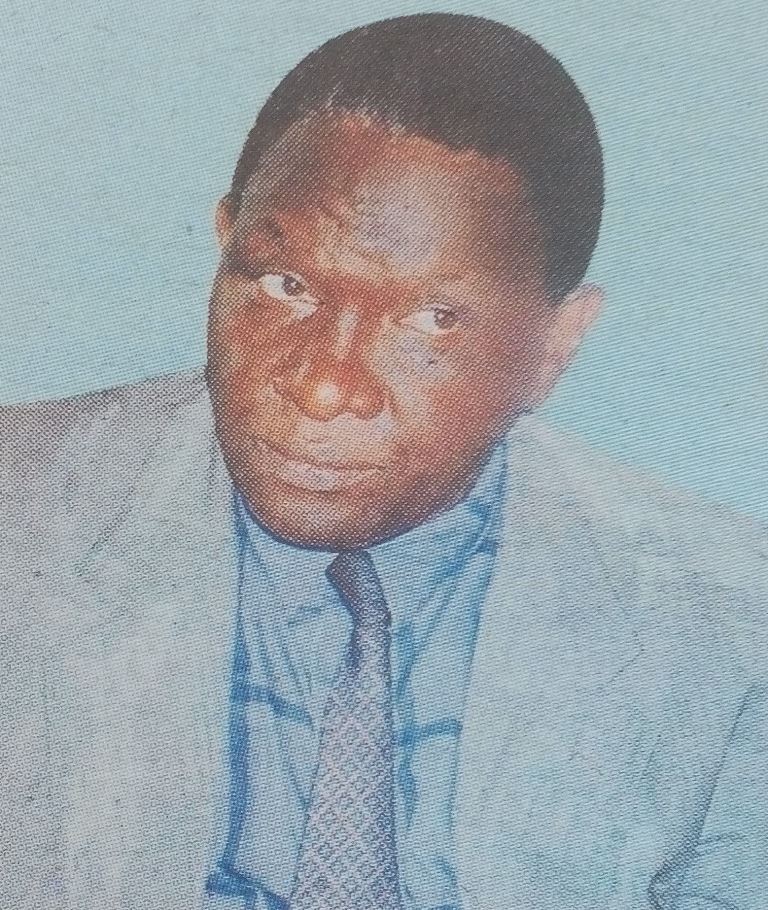 It is with deep sorrow and sadness that the Management, Staff and Members of KUCFAW announce the demise of Wilfred Wambua David which occurred on Saturday, 9th September, 2017 at Meridian Hospital after a long illness.

Until his demise Wilfred Wambua David was Our Branch Secretary  – Machakos Branch and a National Executive Council Member.

The cortege leaves Montezuma Mogue (Machakos) at 9.00am on Friday 15th, September, 2017, burial same day at his home in Kisooni village, Mungala sub-location in Machakos County at 11.00am.