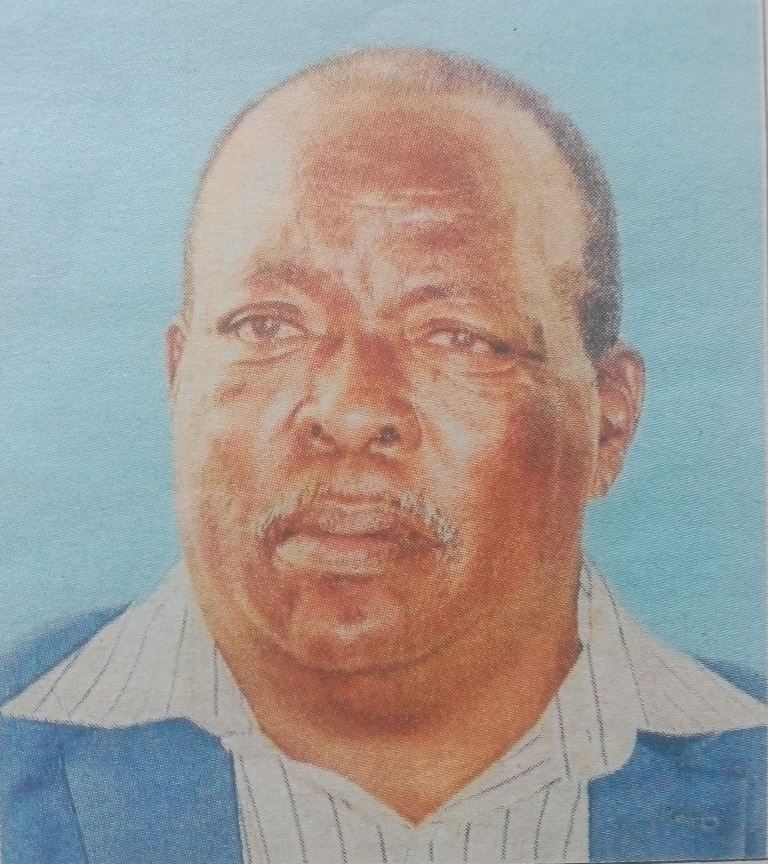 It is with humble acceptance of God’s will that we announce the promotion to glory of William Kipkorir Boit of Siret Farm, Kapkong, Uasin Gishu County which occurred on 12th August 2017.

2nd Timothy 4:7 “I have fought the good fight, I have finished the race I have Kept the faith”