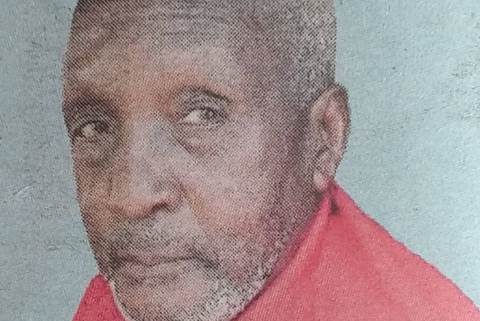 It is with profound sorrow and humble acceptance that we announce the death of Mr. William Mbala Msao of Ugenya. Who passed on after a long illness on 3Ist August 2022.

Brother to the late Wilfrida, the late Margaret, Masingo and Okinyo.

Brother-in-law to the Jobita’s and Uncle to the Yongas among others.

Friends and relatives are meeting daily at his home in Lifunga Ko’biero Ugenya for prayers and funeral arrangements.

The cortege leaves Same Day Classmates Funeral Parlour on Friday 9th September 2022 at 11.00am for a church service at ACK Church Diraho Ugenya, then proceed to his homestead in Lifunga Ko’biero for a night vigil. Burial will take place on Saturday 10th September 2022 at his home (Mbala Msao homestead).

You fought a good fight, finished the race and kept the faith. Rest in peace Dad!