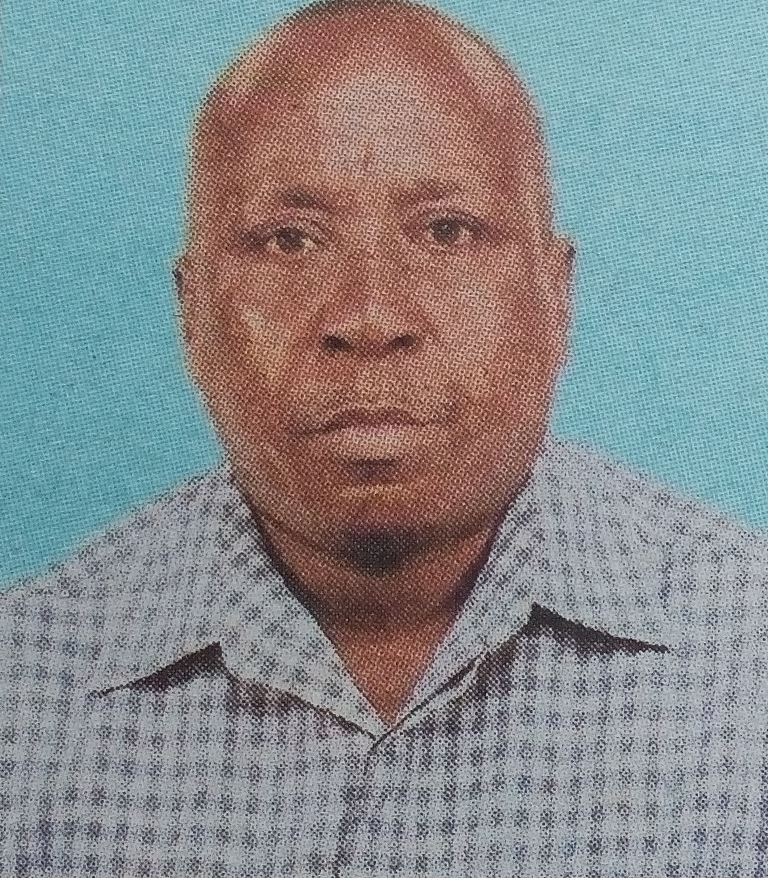 It is humble acceptance of God’s will that we announce the death of William Njuguna Ndungu.

Family and friends are meeting daily at Blue Springs Hotel along Thika Road, at his home in Kiamumbi, and at Wamuguthuko Village in Gatundu.