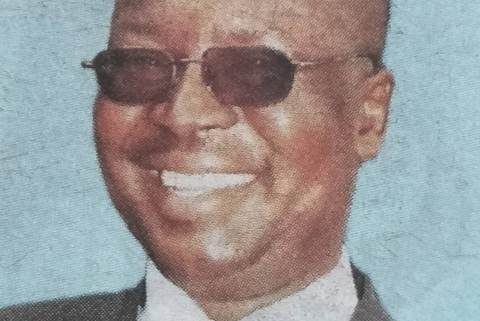 We regret to announce the untimely passing away of William Osoro Mochere, which occurred on Sunday 22 March 2020 after a short illness.

The cortege leaves Christa, Marianne Mortuary Kisii today 26th March 2020 and burial will be tomorrow 27th March 2020 at his Nyansiongo home Nyamira County from 10 am.