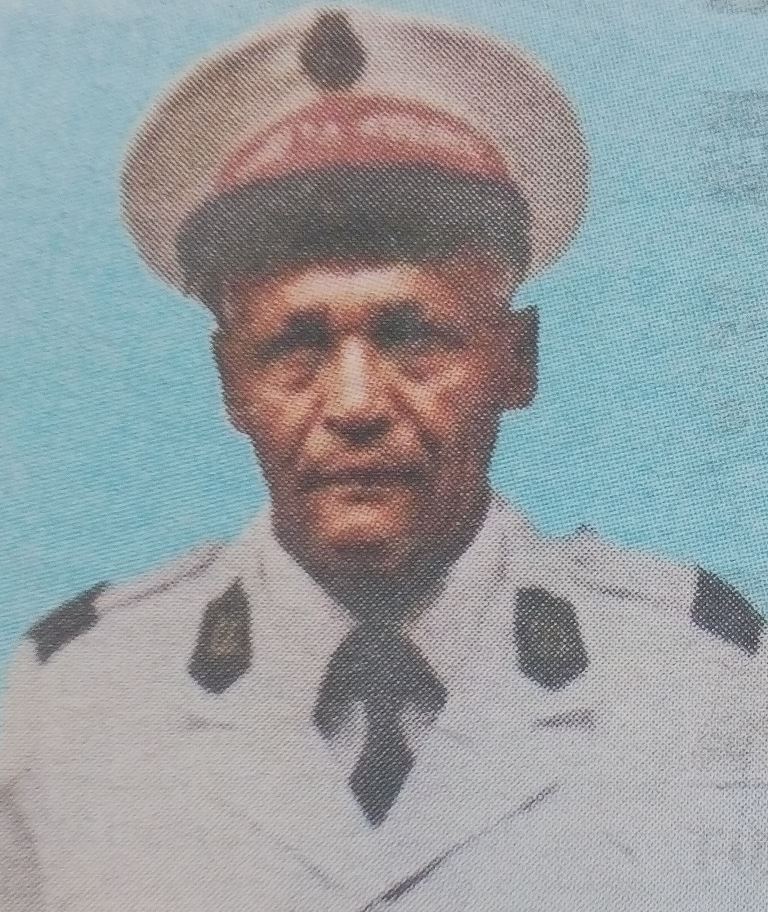 It is with humble acceptance of God’s will that we announce the passing on of Wilson Musau Mbondo.

A fundraiser will be held today at savannah hotel in Wote town. The cortege leaves Makueni Funeral Home on Thursday 31st August 2017 at 9.00 pm. The funeral service and burial will be held at his farm in Mwaani village, Wote, Makueni county.

May God rest his soul in peace.