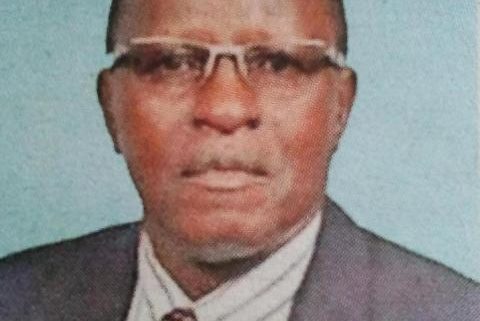 We regret to announce the death of the former Kangundo Westward MCA Hon. Winston Mbiyu Kanui who passed on his sleep on Tuesday 1/10/2019 night after succumbing to a stroke attack.

Friends and family are meeting at his homestead in Kangundo West Ward, Kakuyuni sub-county, Mutuyu village daily for funeral arrangements.

The cortege leaves Montezuma Funeral Home (Machakos) at 7:00 am on Saturday 12/10/19 and thereafter (10:00 am) prayers at Kakutha Primary School Grounds. Later the body will be laid to rest at his homestead.