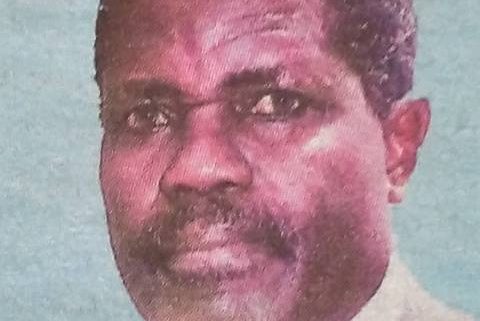 It is with humble acceptance that we announce the death of our beloved Winston Nanyinza Pessa, that occurred on 11th October-, 2022 after a long illness bravely borne.

Funeral arrangement and prayer meetings are taking place daily at his home in Shibuli – Kakatnega County, along Kakamega – Mumias Road.

Memorial service will be held on 20th October, 2022 at All Saints Cathedral – Mushiriri Makunga.

The cortege will leave Kakamega Referral Hospital Morgue for burial on 21st October, 2022 at his home in Shibuli.