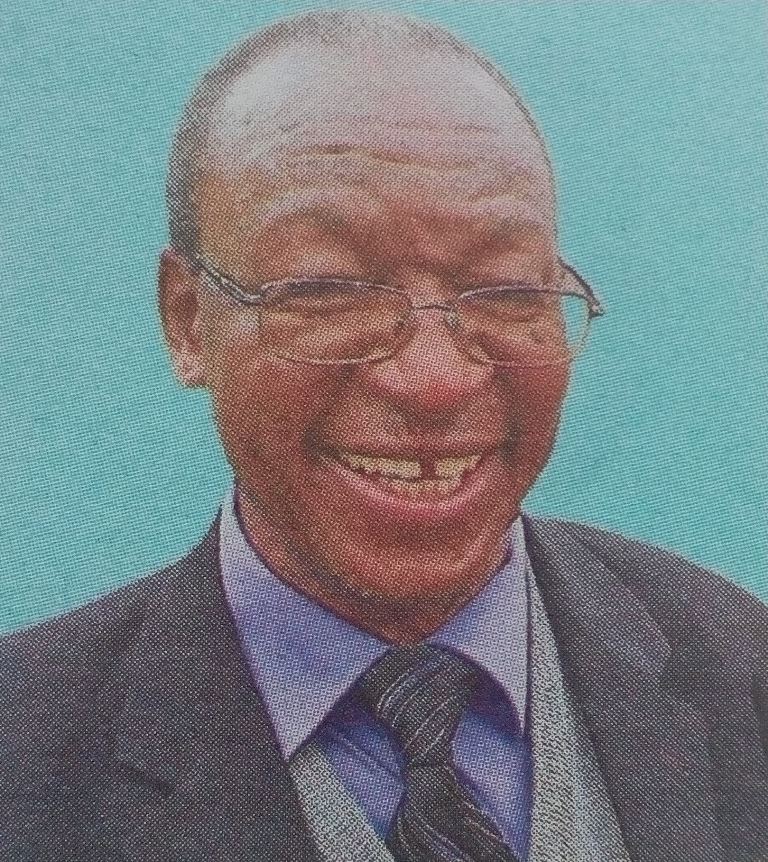 It is with deepest sorrow and humble acceptance of God’s will that we announce the passing on of Zachariah Maleche of the Department of Urban and Regional Planning at University of Nairobi on 27th July, 2017 after an illness at Nairobi Hospital.

Family, friends and colleagues will be meeting at All Saints Cathedral on Monday, 31st July 2017 and Wednesday, 2nd August 2017 and at A.D.D Building on Tuesday, 1st August 2017 from 6.00 pm to discuss Medical and Funeral Expenses.

The funeral service will be on Thursday, 3rd August 2017 at Mariakani Christian Center, South B, Nairobi from 11.00am and thereafter burial service on Saturday, 5th August 2017 at Bushiangala, Kakamega County.