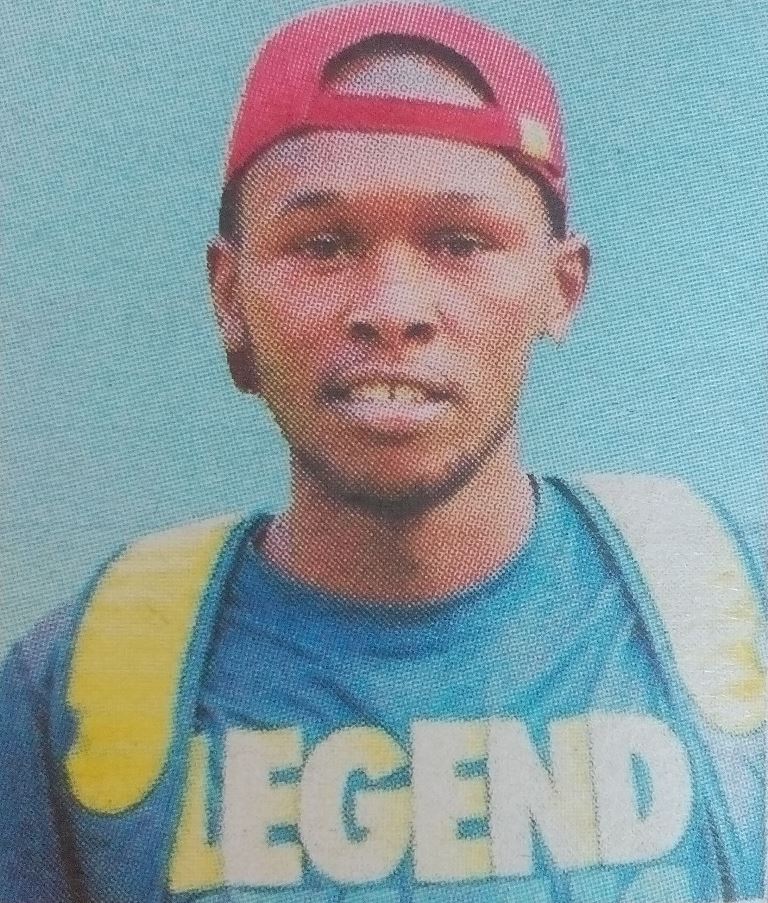 We regret to announce the untimely sudden death of Zakariah Ondieki son to the late Isaac Gisemba Ogechi and Mary Gisemba Ogechi which occurred on 6/09/2017 at St. Mary’s Mission Hospital,while undergoing medical treatment.

Friends and family are meeting daily at their Lanet Tuinuane Estate next to to Monicah church, Bonyunyu and Nairobi Garden Square. The main funds drive will be held on Tuesday the 12th September the same venues. For financial support kindly send to 0724-391910.

“I have fought a good fight, I have finished my race, I have kept the faith. In God’s hands you rest, in our hearts you live forever.” 2nd Timothy 4:7