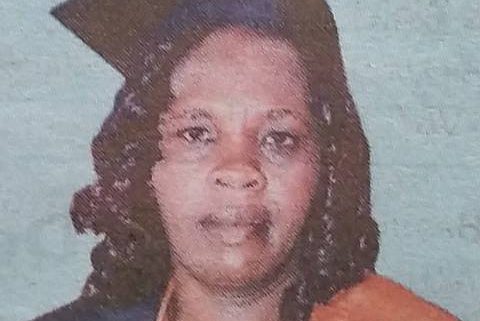 It is with deep sorrow and humble acceptance of God’s will that we announce the passing on of Alice Nyaboke Moriasi which occurred on 1st June 2022.