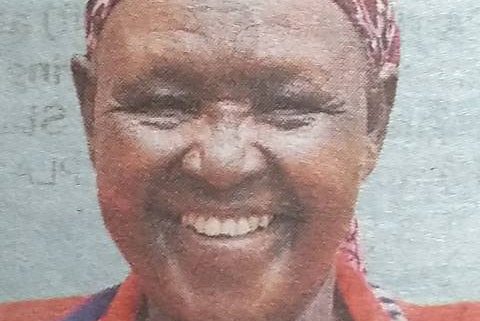 ft is with great sorrow that we announce the passing on of Mama Hellen Kerebi Ombachi.

Revelation 21:4 — “…And God shall wipe away all tears from their eyes: and there shall be no more death, neither sorrow, nor crying, neither shall there be any more pain: for the former things are passed away.”