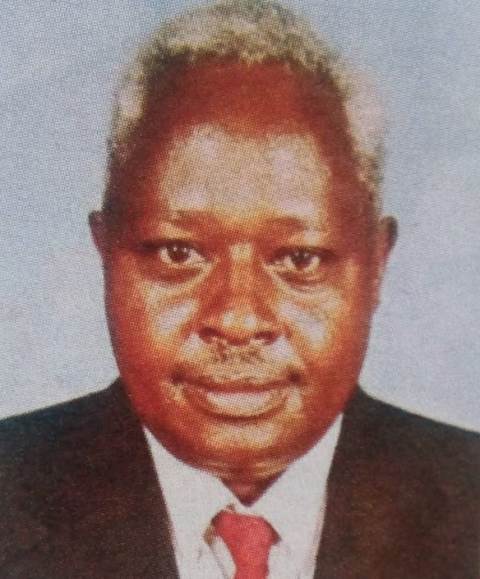 It is with deep sorrow and humble acceptance of God’s will to announce the sudden demise of Mr. Alexander Cheruiyot Ngetich (Babaa) on 1st August, 2018.

Family, friends and well-wishers are meeting daily for prayers and funeral arrangements (Babaa) at Kilimani Nairobi and Chepterit home.

The cortege will leave Kapsabet Funeral Home on Friday, 10th August, 2018 for a requiem mass at St. Lawrence Catholic Church, Chepterit at 11am then to his home for an overnight stay.