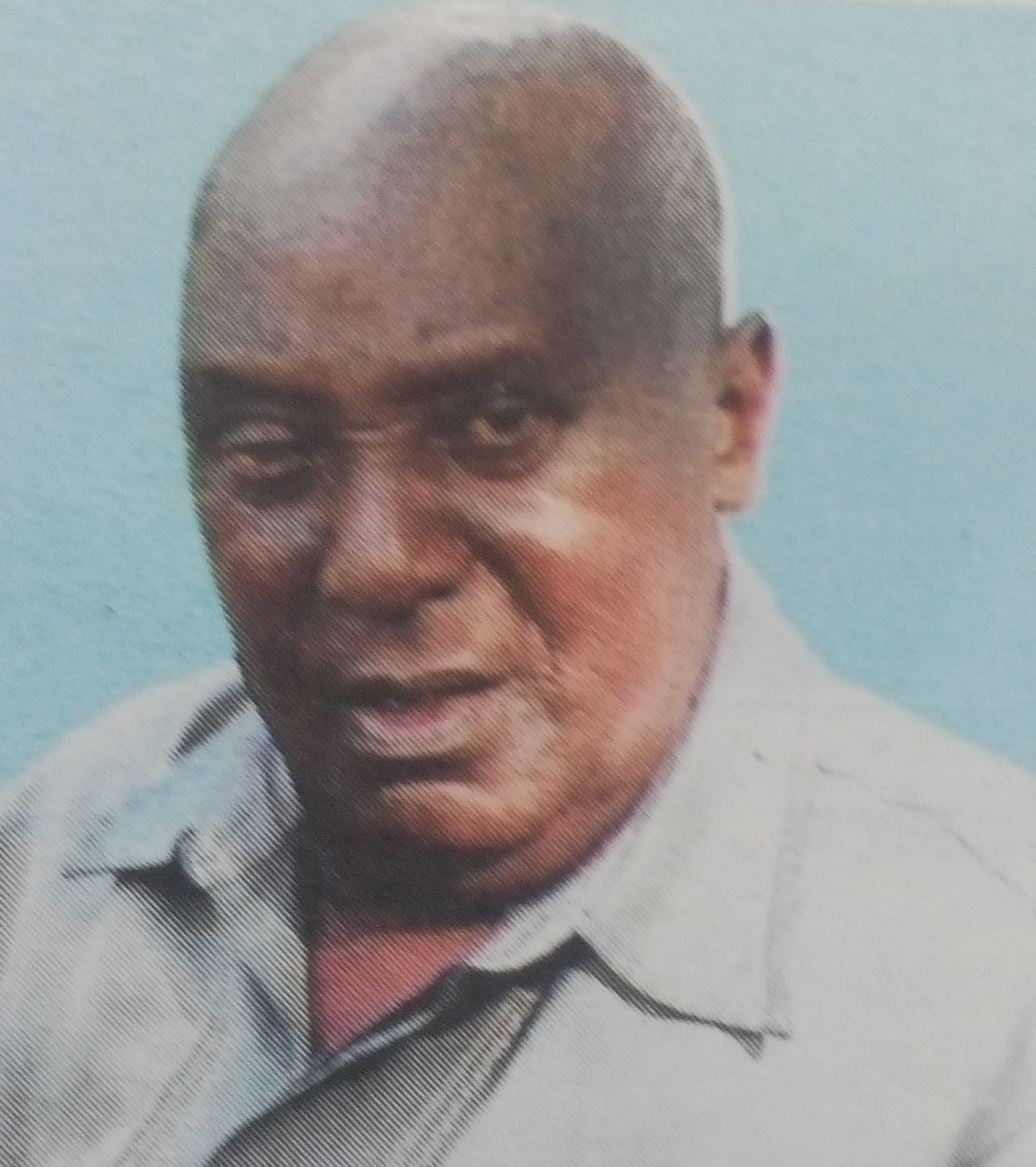 It is with humble acceptance of God’s will that we announce the passing on of our dear dad Ambrose Tororey Arap Kiriongi on 10th January 2017 at St Luke’s Orthopaedic and Trauma Hospital Eldoret.

Funeral mass and burial will be on Wednesday 18th January 2017 from 10am at Kamalel, Nandi County.

Rest in peace dad; we love you but God loves you more.