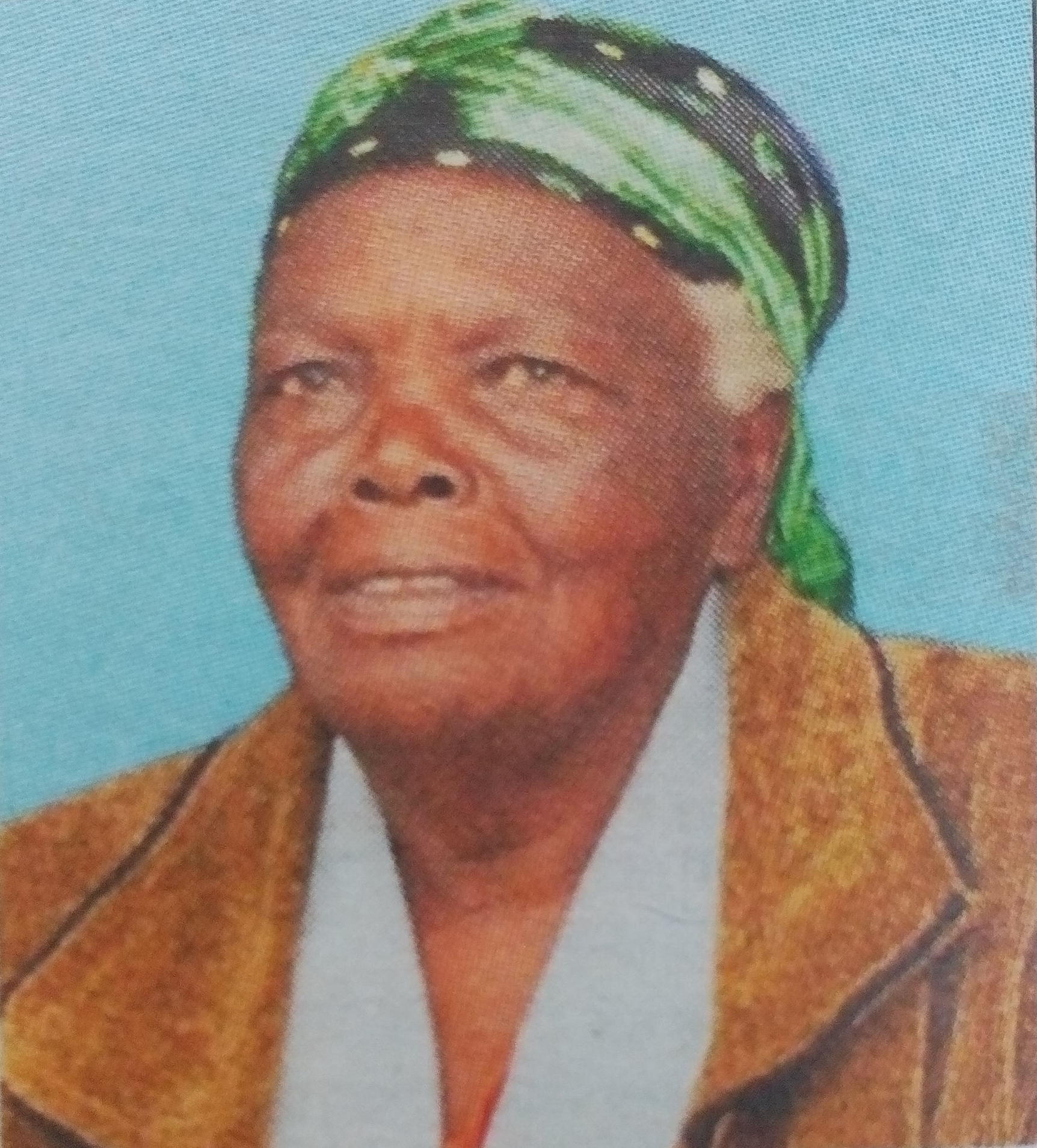 It is with humble acceptance that we announce the death of Anne Wairimu Maguta at Mariakani Cottage Hospital after a short illness on 21 December 2016.

Prayers are being held daily at her Gathaithi home and in Nairobi at Plainview Estate Phase V (Next to Nerkwo Inn) Hse No. 936, South B from 5 pm.

The cortege leaves Jamii Nursing Home, Karatina, on 3rd January 2017 at 9am for her final resting place at her residence in Gathaithi, Mathira in Nyeri County. Always in our thoughts, forever in our hearts.