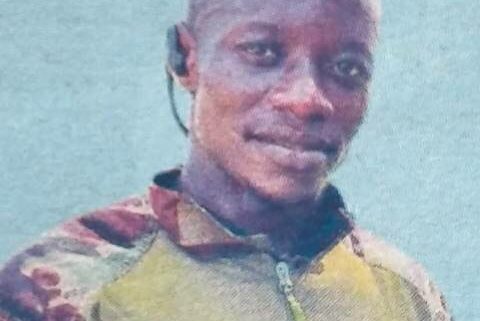 A loving husband to Janet Matara and a dedicated father to Bryenne Sivana and Braylen Sage.

Cousin to Fredrick Oroding, Luka Omongin, Linet Otwani among others. He was Uncle, Nephew and friend to many.

“I have fought the good fight, I have finished the race, I have kept the faith” 2nd Timothy 4:7

Rest in Eternal Peace, until we meet again Brian.