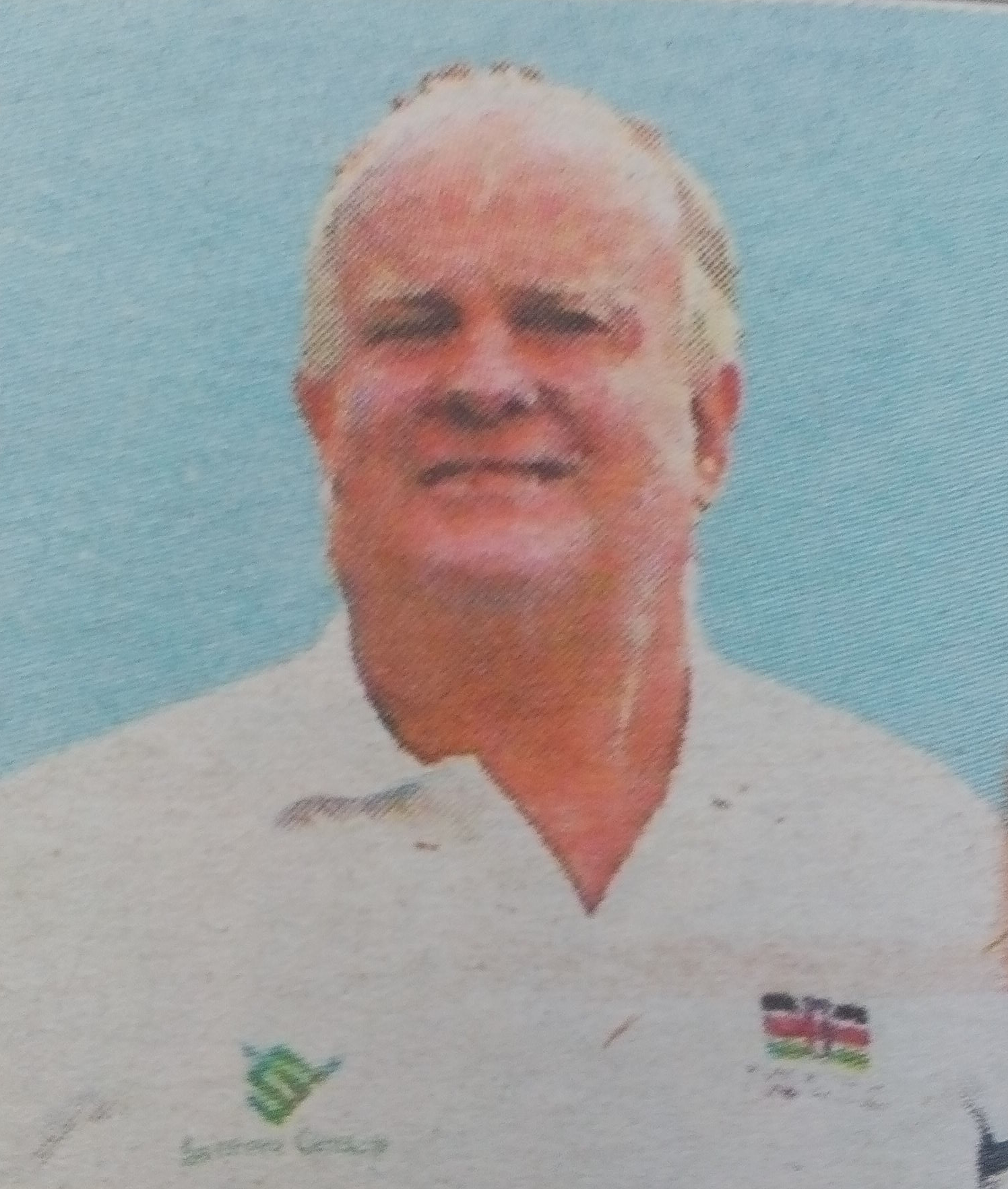 David, Justin, James, Jenny and Jessica are very sad to announce the death of Charles on Monday 2nd January 2017 after a long illness borne with typical fortitude and humour.

Charles and his beloved Pat will now be creating their usual mischief and mayhem at the ultimate Nineteenth Hole.

Cremation will be a private family affair.

Most grateful thanks to everyone at the MP Shah Hospital which has been his second home for the past six months, but most especially to Dr K.S. Giddie who has been a true family friend as well, as well as a Doctor during this trying period.