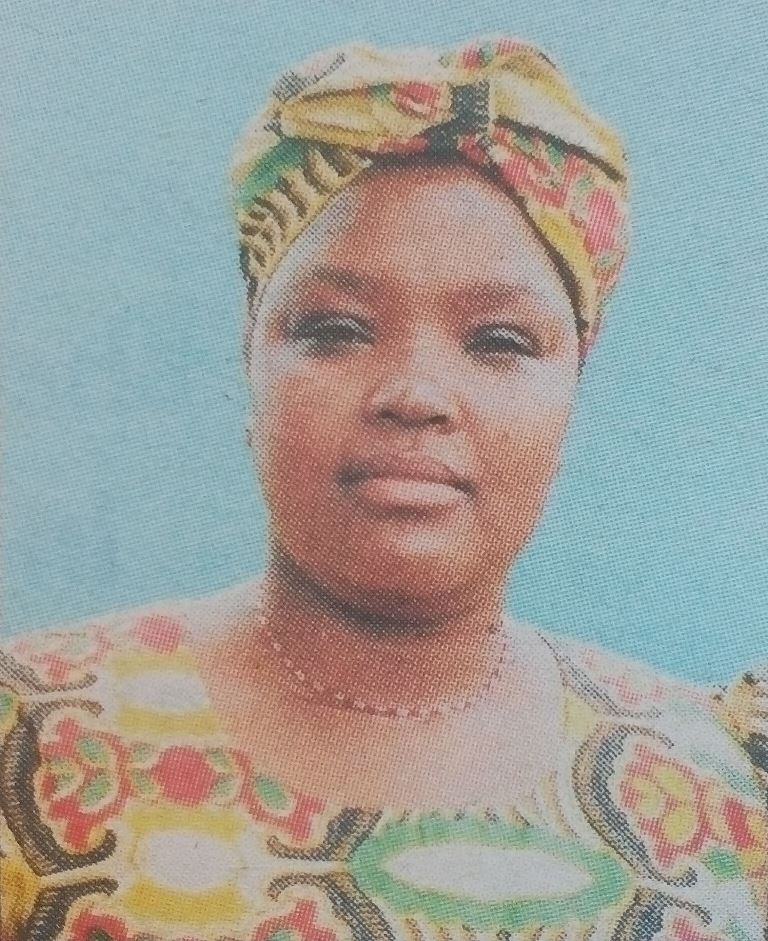 It is with humble acceptance of God’s will that we announce the passing on of Ms. Christine Wanjiru Ngugi of Nakuru which occurred on Thursday, 31/08/20I7 after a short illness.

May the almighty God rest her soul in eternal peace.