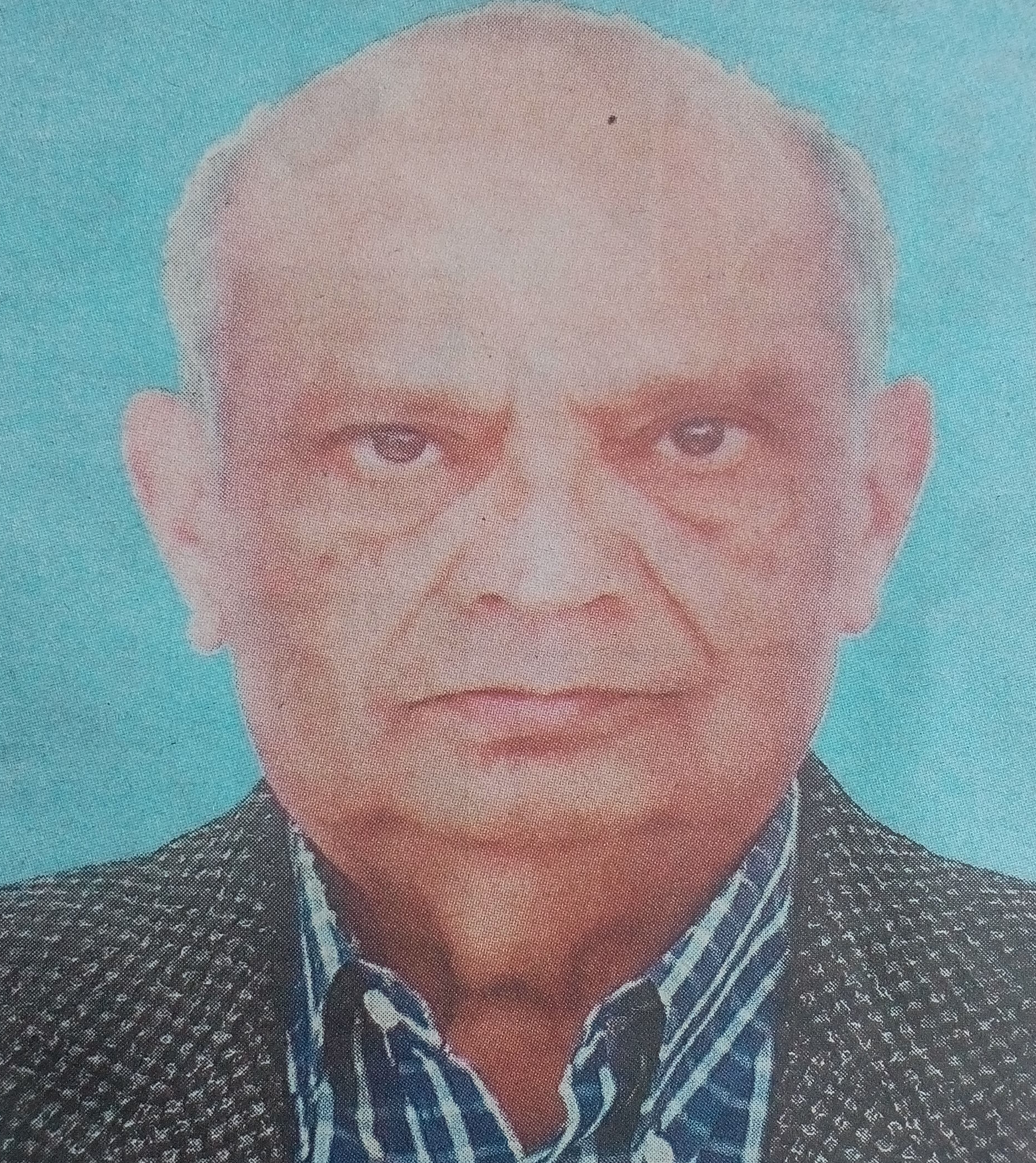 It is with deep regret that we announce the sad demise of Mr Chunilal Maganlal Mistry, Chairman and Founder of Power Engineering International Limited, on Thursday 9th February 2017 in Nairobi, Kenya.

Father of Darshan and Sandeep (Nairobi) and Bijal Solanki (UK).

Father-in-law of Dipti and Jignasa (Nairobi) and Ashishkumar Solanki (UK).

Cremation will be held at Kariokor Crematorium at 11am on Sunday 12 February 2017.