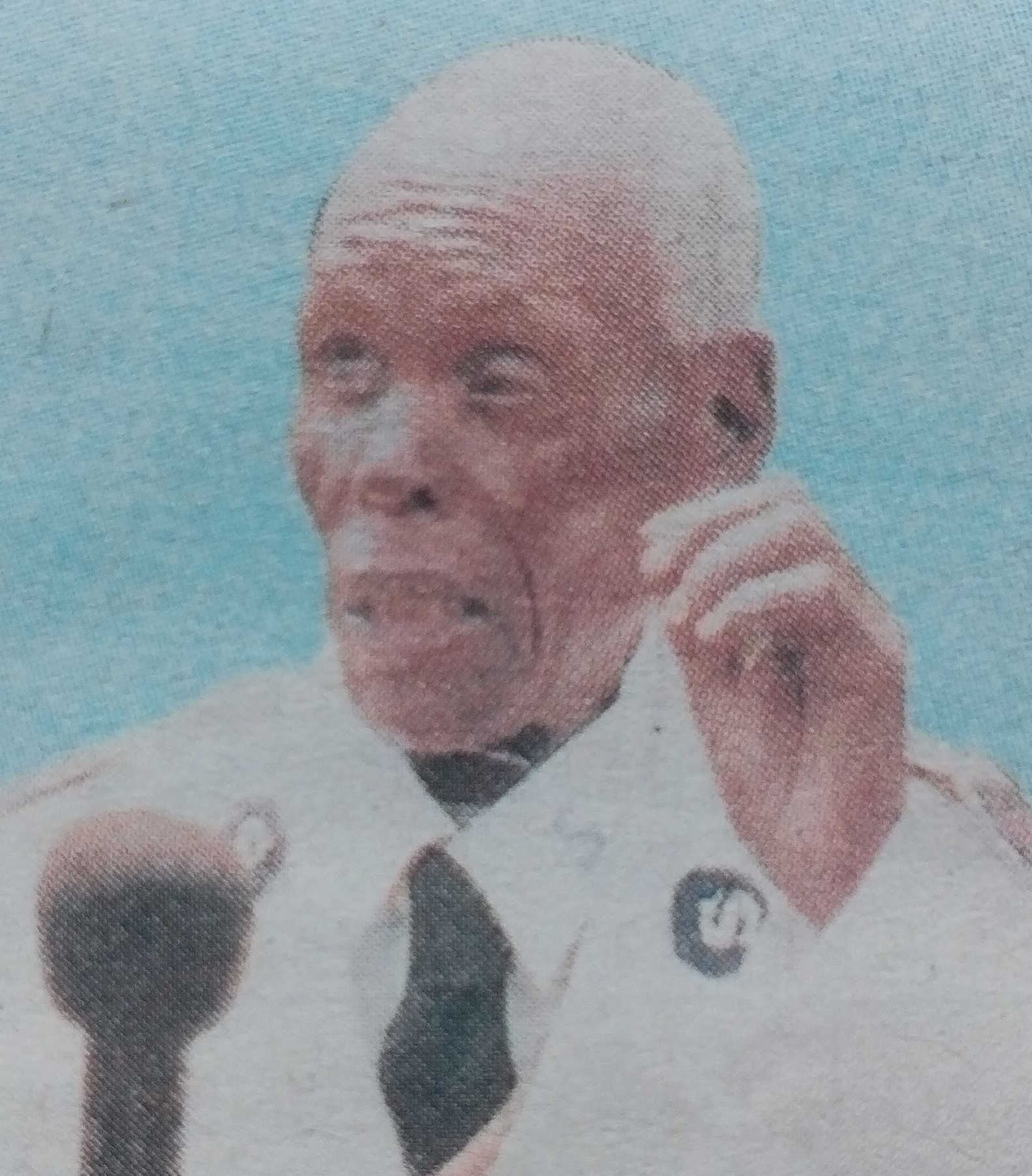 Relatives and friends are meeting daily in Kaitheri Village home and Kombu-ini (Kiaga) home from 4.00 pm. The cortege leaves ACK Mt. Kenya Funeral Home on 18th March 2017 at 8.30am for a Prayer Service at Salvation Army Church, Kerugoya, and later burial will take place at the Kiaga Farm, near Kombu-ini.

It is God who gives and it is He who takes away. In God’s hands you rest but in our hearts you live forever.