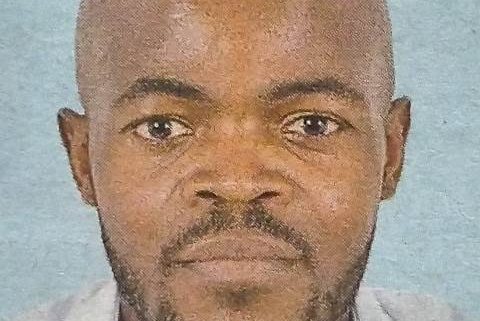 We are saddened to announce the passing of David Lubanga Shumwe, which occurred on 23rd June 2022 following a short illness.

David was a founding member and the Chairman of Manyulia Development Forum. In his professional life, he was a passionate supply chain specialist, a prolific commentator on national issues, and a jovial and friendly colleague to many he worked with at Hilton Hotel and United Nations over time. He will be missed by family, and many friends he made along the way.

David will be buried at his ancestral home in Manyulia village, Butere Sub-county, Kakamega County on Saturday 9th July, 2022 starting from 10.00am.

We appreciate the overwhelming support and messages of comfort we have so far received from family and friends.