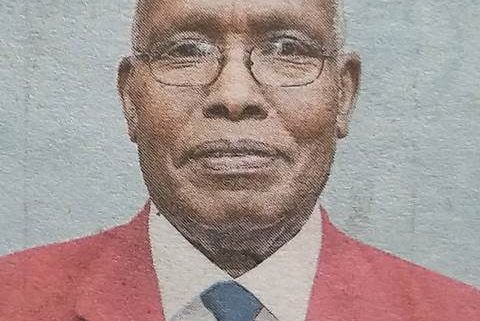 It is with great sorrow and sadness that we announce the death of Benson Kihanya Hinga (Baba Gachanja).

Meetings and funeral preparations are being held daily at his home.

He will be greatly missed. May he rest in eternal peace.

2nd Timothy 4:7 “I have fought a good fight, I have finished the race, I have kept the faith.”