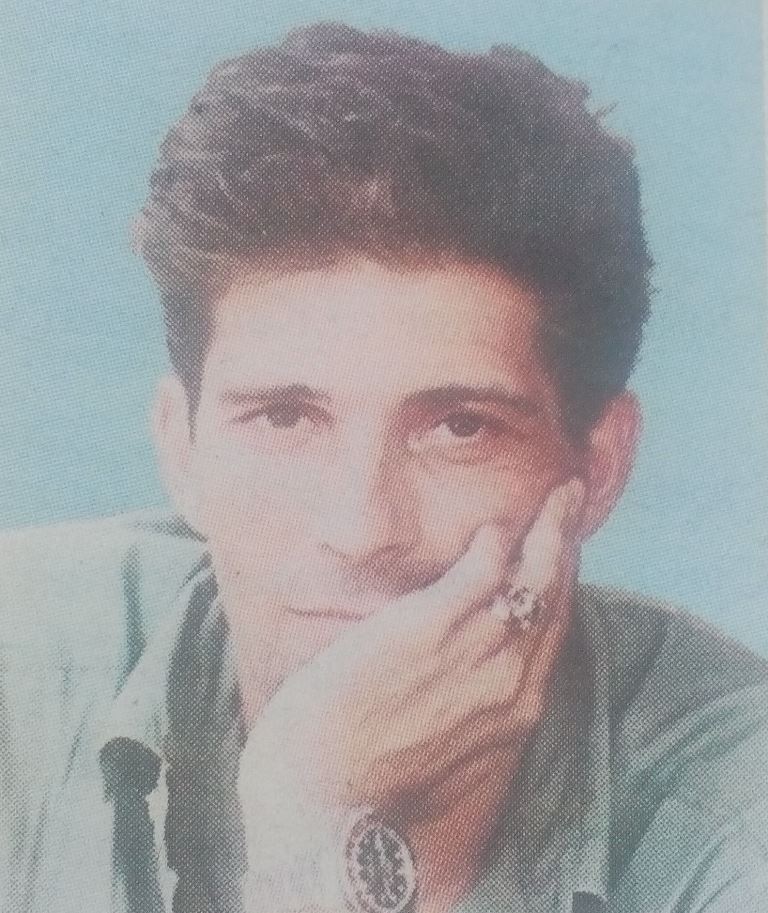 Domenico Di Giacomo; a casino inspector and resident of Malindi, Kenya, passed away on Friday, August 18, 2017 at the age of 60 in a hospital bed after a long illness.

Domenico is survived by his loving daughter Diva, mother of his daughter Daniela Cellini, his mother Adriana Campaiola, his brothers Alfio and Fernando, his sister Giordana, his mother-in-law Esther Cellini, brother-in-law Robert, sisters-in-law Cristina and Natasha and numerous nieces and nephews. He is predeceased by his father Rolando Di Giacomo, father-in-law Bobby Cellini and brother-in-law Michael Cellini.

Domenico was born in Rome, Italy on September 13, 1956, where he lived till his early 30’s, from which time his casino career in Nigeria began. He moved to Malindi, Kenya with his family in 1992, where he worked and lived until his passing. He was known to be a gentle and kind being, who also liked to share his knowledge of the arts and antiquities.

A Requiem Mass will be held at St.Anthony’s Catholic Cathedral, Malindi on Saturday, September 2, 2017 at 4.00 pm.