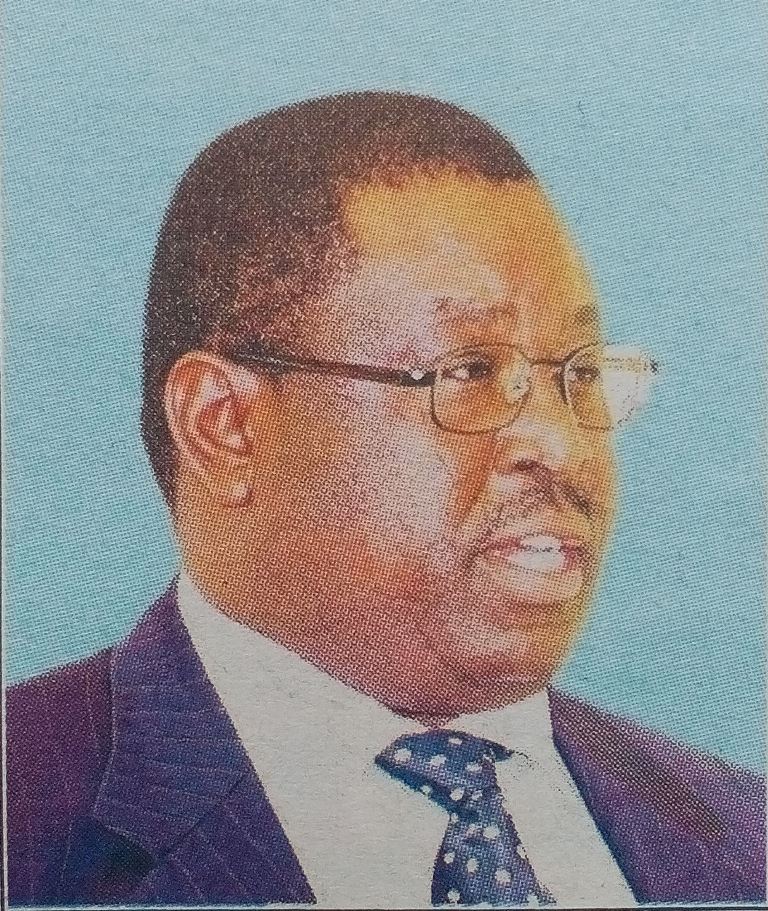 We are saddened to announce the death of Dr. Wilfred Nyambune Nyangena of School of Economics, University of Nairobi that occurred on 17th July 2017 at Nairobi Hospital.