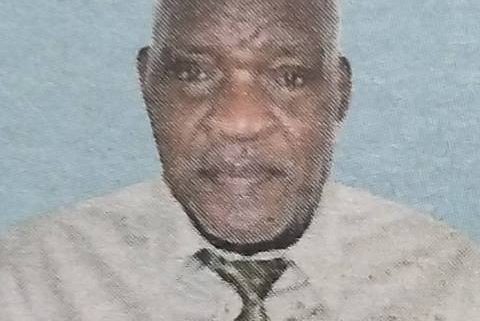 It is with humble acceptance of God’s will that we announce the death of Elder Richard Asiago Anchinga of Nyacheki Location, Isena Sub-location, Simiti village in Kisii County.

Brother to the late Bebeni, Ongwenyi, the late Nyaboke, Maria and others.

His uncles are the late Opanga, the late Obonyo, Michoki, Omwenga and the late Ayioka and others.

His nephews are Bishop Kepha Omae, Mokua Matoke, Geoffrey Ogembo and others.

The cortege will leave Kenyatta University Teaching and Referral Funeral Home on Thursday, 4th August 2022 at 7:00am to his rural home at Simiti village. Burial will take place on Friday, 5th August 2022.

It is with humble acceptance of God’s will that we announce the passing...