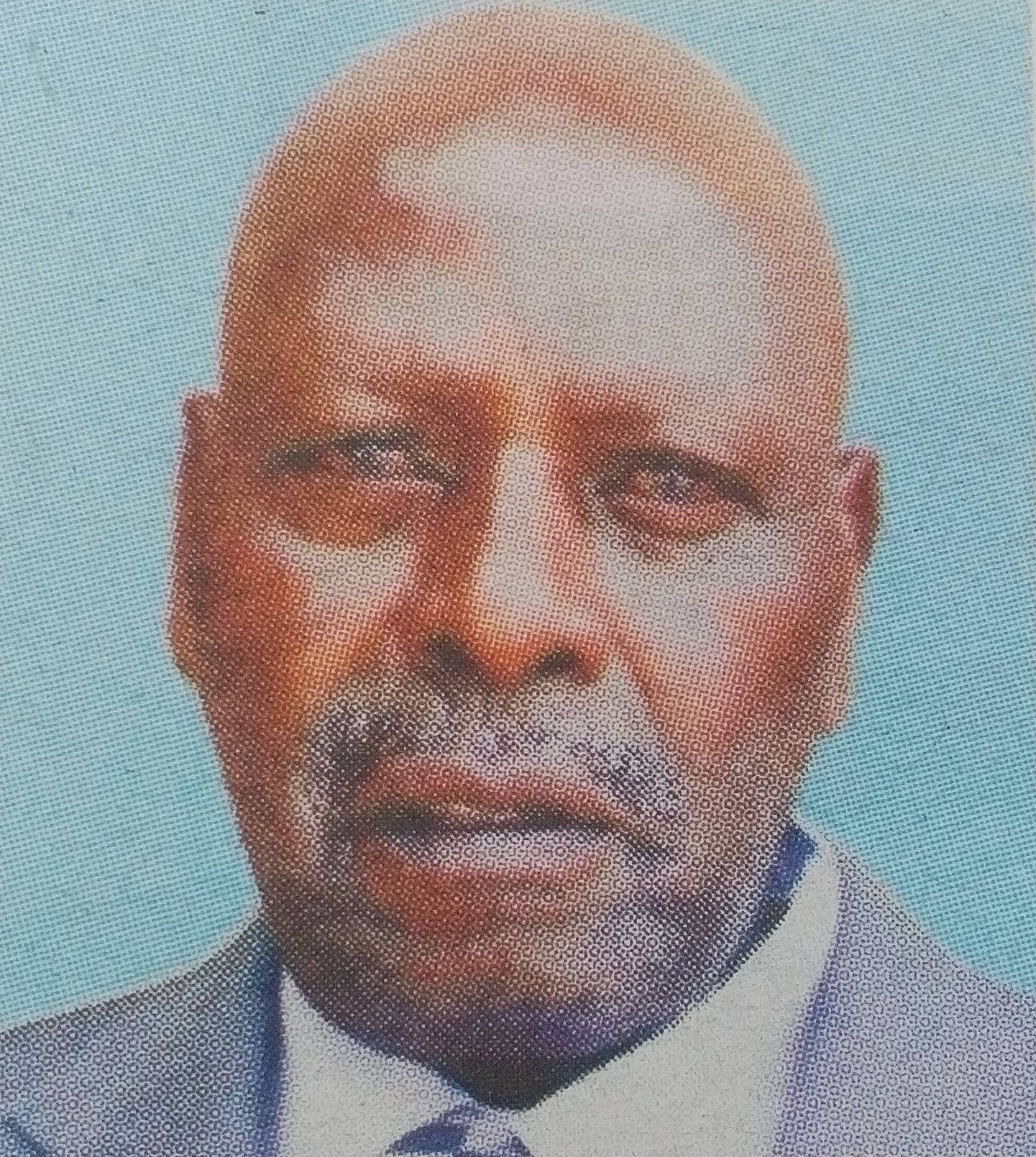 It is a celebration of God’s will that we announce the passing on of Eng. Daniel Kiere Kimunyi of Nyeri which occurred on 18th January 2017. Son of the late Nelson Kimunyi and Leah Muthoni.

1 Thessalonians 5:18 – In everything give thanks for this is the will of God in Christ Jesus concerning you.